SORRY FRIENDS AND ANIMAL LOVERS: WE CANNOT BE EVERYWHERE!

At the moment we work on behalf of the Swiss StrayCoCo Foundation in the West and East of the Country because of the Facility of a clinic in Gjakova as well as in Vushtrri/Mitrovica and soon in Drenas. We try to cover those regions to prevent puppy and dog dumping in general. Only poor animal owners in this cities and villages in between get free treatment, those who cannot afford to pay the veterinarian. The aim of our work is to reduce the stray dog population in West Kosovo, we want in the first line everywhere healthy and sterilised dogs!

Our goal is to expand the charity work in other regions under the condition, that enough citizens are interested to treat their dogs or cats. Call us and we tell you, when we will be in your place - starting August 2018. 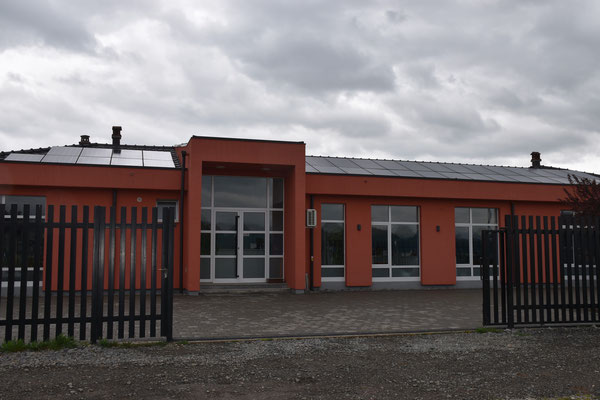 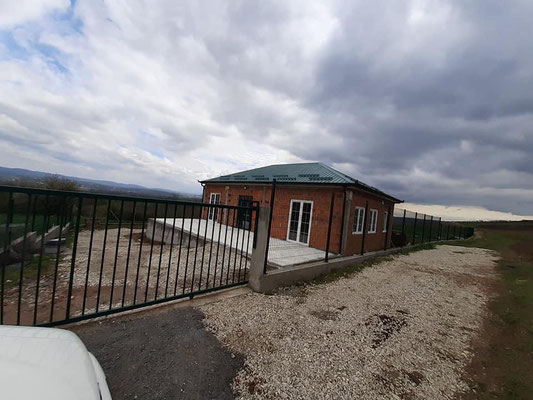 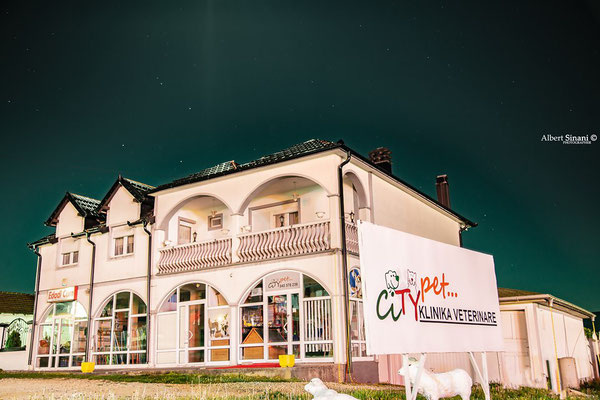 You find us at the Animal Clinic "Pro Vet" in the region of Gjakova.

Call us, if you live nearby:

or write us - ose na shkruani:

All payments for owned dogs can be done through Swiss Foundation Straycoco.com

If you want to help cats, please  contact the veterinarian DVM Blendi Bejdoni and organise a direct transfer: blendibejdoni@hotmail.com

or use Western Union: